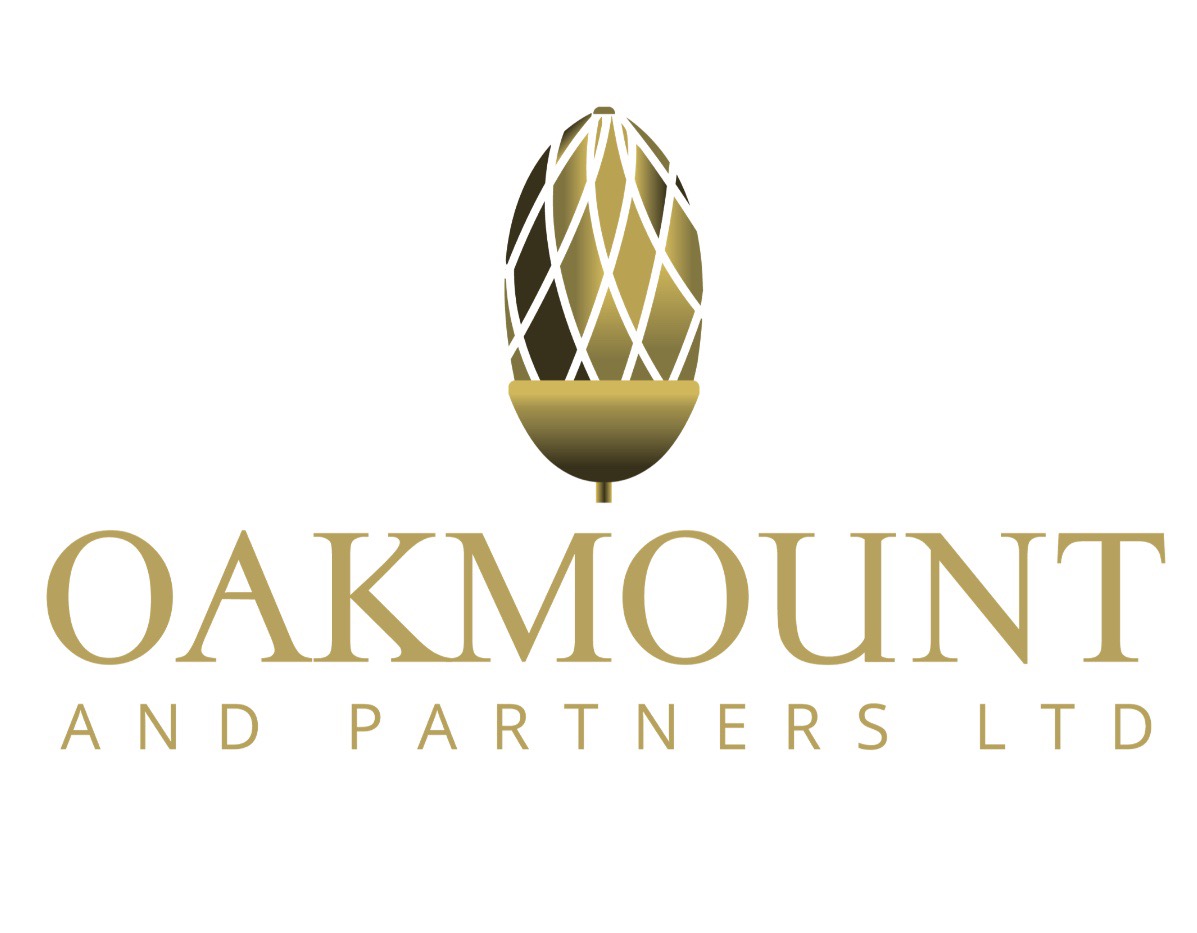 HOW JEFF BEZOS BUILT HIS AMAZON EMPIRE Today’s infographic is from Funders and Founders, and it visualizes the career of Jeff Bezos in creating his “Everything Store”. HOW DID BEZOS DO IT? “We are willing to be misunderstood for long periods of time.” – Jeff Bezos Perhaps the most enthralling element of the Jeff Bezos story is his resolute commitment to executing a long-term vision, all while the rest of the world could not comprehend it. The company ran 20 years without show
34 views

Currency and the Collapse of the Roman Empire.

At its peak, the Roman Empire held up to 130 million people over a span of 1.5 million square miles. Rome had conquered much of the known world. The Empire built 50,000 miles of roads, as well as many aqueducts, amphitheatres, and other works that are still in use today. Our alphabet, calendar, languages, literature, and architecture borrow much from the Romans. Even concepts of Roman justice still stand tall, such as being “innocent until proven guilty”. How could such a pow
41 views
9101112
13